Home 2022 June What Are The Most Common Medications Used For Drug Detox? Detoxification from alcohol is frequently the first step in the recovery process for those seeking relief from an alcohol use disorder (AUD). When acute or excessive alcohol use leads to major physical dependence, that individual may feel withdrawal symptoms when they decide to quit drinking. While withdrawal effects are frequently thought to be physical, many substances can also be associated with difficult mental health and psychiatric issues during withdrawal. Doctors usually recommend certain medications to those at risk of severe alcohol withdrawal to alleviate discomfort, stop the progression and reduce the likelihood of further withdrawal complications. In this article we will discuss some of the common medications used for drug detox.

Where Should I Detox?

If you are suffering from alcohol addiction, you can make an appointment with  crestonedetox to receive a medical evaluation. Our doctor will evaluate your risks by asking you questions about a variety of factors, including:

This information will be used by our doctor to evaluate your risk of experiencing a difficult withdrawal. If our doctors believe you are at risk of having a seizure or developing delirium tremens, they will refer you to a medical inpatient detox facility. These programs offer you 24-hour care, supervision, and monitoring, and medical staff can give you the medications you need to stay safe during withdrawal.

How Medications Help with Addiction Treatment:

Medication can help people in recovery by easing the difficult aspects of treatment. Many people who attempt to abstain from drugs or alcohol relapse due to withdrawal symptoms. Specific medications have the ability to recognize the effects of addictive drugs, reducing withdrawal symptoms and cravings. Addiction treatment medications can be prescribed as part of an inpatient or outpatient rehab program. Doctors may adjust dosages throughout treatment to give those with a substance use disorder (SUD). Some of the most commonly prescribed medications for medical detox are listed below.

such as Diazepam (Valium) and/or Lorazepam (Ativan)- these meds are used for Alcohol and or Benzodiazepine withdrawal.  Benzodiazepines are also used as comfort medications when detoxing from Opioids/Opiates.

this is used as a neuroleptic for seizure prophylaxis- d/t withdrawal from Alcohol or Benzodiazepines.

Acamprosate, also known as Campral, is a drug that is used to treat alcoholism. It can help reduce alcohol consumption and, in some cases, facilitate complete abstinence when used in conjunction with counseling and other forms of therapy. Acamprosate tablets are available for oral administration.

Various studies have demonstrated acamprosate’s efficacy in the treatment of alcoholism still it is unclear how the drug works. Acamprosate is thought to stabilize and regulate chemical signals in the brain that would otherwise function abnormally during alcohol withdrawal. Acamprosate is an antagonist of NMDA receptors in the brain, as well as a GABA receptor antagonist. It is also known that acamprosate reduces the impact of neurotransmitters such as glutamate, which can reach dangerous levels during alcohol withdrawal.

Although naltrexone is not identified as addictive, it does have a number of potentially harmful side effects. Gastrointestinal complaints, such as diarrhea and abdominal cramps, are the most common.

This detox medication contains buprenorphine as well as naloxone. When taken as directed, the buprenorphine in Suboxone alleviates withdrawal symptoms and cravings in people attempting to overcome opioid addiction. However, naloxone acts as an anti-tampering medication, preventing people from abusing buprenorphine. It can have similar effects to full opioid agonists in very high doses. When this medication is crushed, snorted, or injected rather than taken as a pill, naloxone prevents buprenorphine from binding to opioid receptors, causing the individual to experience withdrawal rather than high.

Some people prefer to detox by themselves. This is not only more difficult, but also more dangerous than detoxing under the supervision of a physician. Medical detox is the most effective way to become sober in a safe and comfortable setting. The first step in treating any type of addiction is to go through supervised detox. A medically supervised detox can help with health problems. The patient’s heart rate, temperature, breathing rate, and fluid levels are all monitored by doctors. Physicians assist patients in easing any pain they may be experiencing. They also make long-term medication plans and adjust any medication doses according to the patient’s needs.

Medical detox should also be requested by those with other health issues. Withdrawals can worsen problems such as high blood pressure. A doctor can help you avoid any problems that may arise from attempting to detox on your own.

Methadone: (Crestone Wellness does not use).

Methadone is probably the most well-known medication for treating opioid addiction, heroin, and painkiller addictions. Moreover, Methadone is a drug that affects the same brain receptors as heroin and other opioids, according to the National Institute on Drug Abuse. Individuals who use methadone, on the other hand, do not experience the “rush” associated with other opioid drugs of abuse. Methadone also reduces an individual’s desire to use opioids.

Another medication that could be used in the medical detox process for opioids is buprenorphine. This medication works on the opioid receptors in the brain, just like methadone. Also, similar to methadone, the medication has a gradual onset and maintains a consistent level in the brain. Buprenorphine is a partial opioid agonist, whereas methadone is a full opioid agonist. As a result, buprenorphine is less likely to be abused; however, it can still be abused. Buprenorphine can usually be obtained through a prescription and administered at home, whereas methadone requires patients to visit a clinic on a regular basis to receive their doses.

Naltrexone is an oral drug that is primarily used to treat alcohol and opioid addiction. The primary goal of naltrexone is to reduce cravings. It can be used during a controlled detox or before treatment to reduce the amount of alcohol consumed. Also it can be used as a supplement to recovery in order to reduce cravings after completing a treatment program for addiction. It isn’t thought to be particularly effective in people who have given up drinking. Naltrexone is available in a variety of forms, including daily tablets, extended-release intramuscular injections, and subcutaneous implants for long-term craving management. 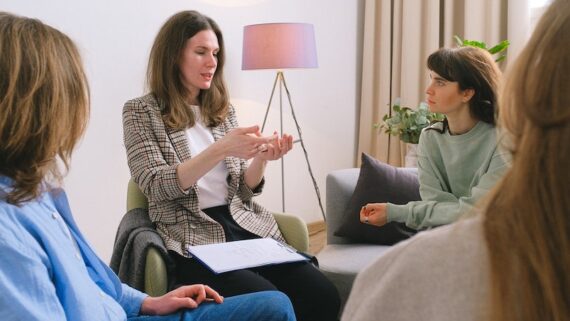 Substance Use Disorder and Depression in First Responders

Detox From Alcohol and Its Benefits 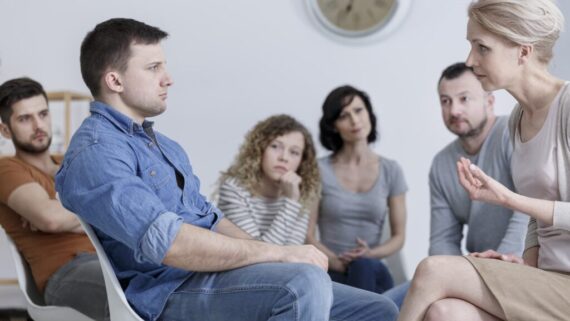 Detoxing From Heroin and Its Effects on Health 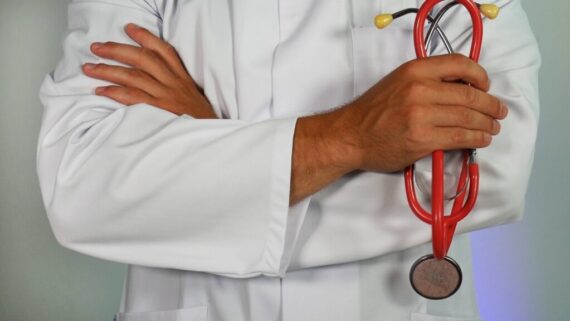 Importance of Medical Detox in Recovery 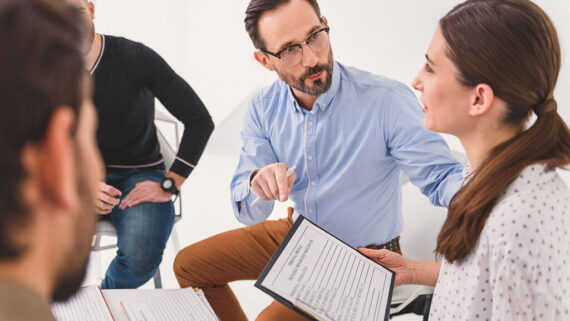